These beers are produced from the fermentation of grains and barley.

Basically, the types of raw materials to produce the same types of beer: cereals, barley, yeast, hops … may have more herbs, fruits.

Different points between all types of beer

All types of beer are healthy and there is a clear difference by the technology, process and production of each type.

Craft beer, which is defined as the type of beer brewed or produced in small breweries or in your own home, usually in independent breweries, and applied Traditional brewing process, combined with a variety of ingredients to create a unique flavor.

Culinary experts believe that the brewing process has many similarities with the process of making wine, because it is a clever combination of traditional ingredients and creativity in the brewing and fermentation process. So enjoying this beer will also become more special if you take the time to learn and experience. 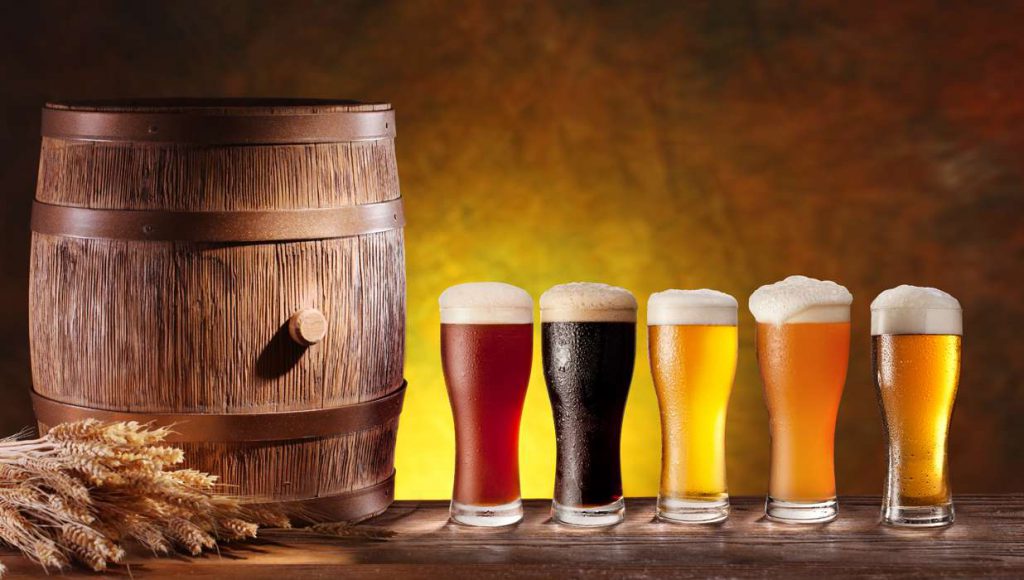 Not only a temporary trend, craft beer in Vietnam is gradually attracting a certain number of customers, and forming a community of passionate, enthusiastic people for creative work. this.

Forecasts in 2019 “craft beer” will boom in Vietnam for those who like to experience new things.

Alcohol and sugar content of bottled beer, canned beer and draft beer is about 0.5%, houblon flower content is about 30% more. This beer also has about 2% more sugar than draft beer. They felt so lightly used that I thought perhaps I casinodulacleamy.com had just forgotten to throw them in the dryer. 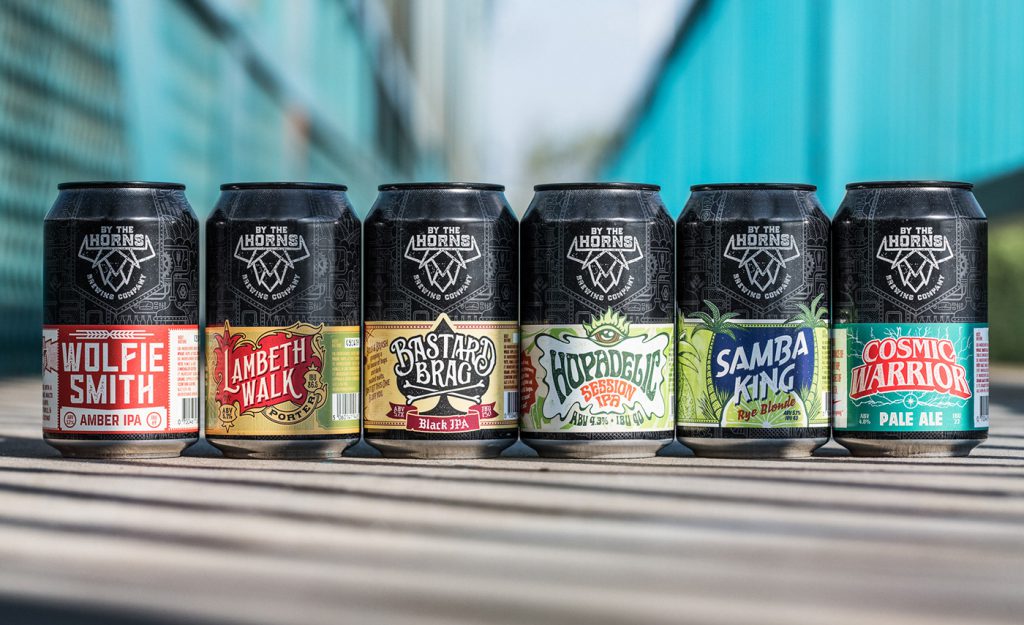 In addition, bottled beer and canned beer are pasteurized carefully for long-term preservation, convenient for commercial transportation and consumption in the market.

Preservation time for bottled beer, canned beer is from several months to 1 year.

Bottled and canned beers differ only in the packaging.

Draught beer is a product made with low sugar, short fermentation time (7-10 days). This beer, after fermentation, does not filter the yeast but extracts directly into tanks cleaned with compressed air, water, hot water (800 degrees C) and caustic soda solution (2-3%)

The beer is then pasteurized by high-temperature steam (1350 degrees Celsius) and re-cooled with cold CO2 or COVnPalatino2.

The beer storage period is quite short of about 3 days.

Fresh beer has a process similar to draft beer but has higher sugar content, ferments at higher temperatures and lasts longer. This beer also undergoes rapid pasteurization like a draft beer.

After fermentation, fresh beer is filtered out of the yeast and undergoes pasteurization like draft beer. Therefore, fresh beer does not contain microorganisms, impurities and is poured in beer brewing barrels and used, so drink very cool.

The shelf life for fresh beer is about 3 days.