In the US, there is a struggle between big beer companies and craft brewery, when “big beer” is still dominating, craft beer gradually prevails.

Today, although Budweiser, Miller, and Coors are the big bosses in the beer industry, craft beer has prevailed in recent years. It seems that now is the right time for those who want to turn the hobby into a business, and the internet and websites like bizop.org offer a handful of tips not to be a lot of wandering when opening a craft brewery. The craft beer market accounted for 5.5% in 2005 and increased to 8.7% in 2010. Craft beer has been still thriving without the millions of dollars in advertising campaigns, the premium beer decreased from 45.3% to 40.9% at the same period of time. Where did the market share drop?

The difference of craft beer

What makes craft beer really different? This is the amount of exported beers. Craft beer produces less than 6 million kegs. Meanwhile, Budweiser shipped about 30 million kegs. Due to the volume of distribution, craft beer usually has a higher price. But above all, craft beer excels in taste and alcohol content, so it can be said that the price is created by quality.

One of the special features of craft beer is focusing on delicate and unique flavors. This is the strategy that wine and coffee made before . In fact, craft beer is considered to be a member of the Beverage Association, most beers flavors derived from “traditional ingredients and creativity in the fermentation process”, it  means that malt flavor is not allowed. Craft beer is considered to be “more advanced” than “big” brands in taste. And evenly, it is starting to be compared to fine wines in terms of flavor diversity, more importantly in terms of quality. 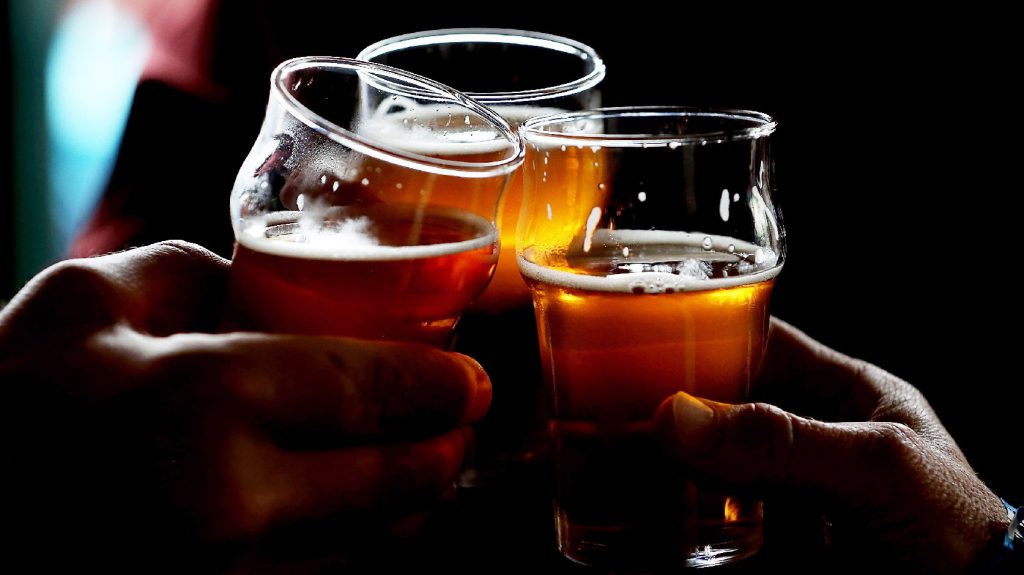 Budweiser, Miller and Coors affirmed their own flavor, launching products for advertising and illustration. But in fact, big brewers often focus on mass production instead of improving the quality of flavor. Meanwhile, craft beer spends time researching and creating unique flavors that perhaps only true beer enthusiasts can feel.

Another noteworthy thing is that craft brewers tend to be distributed by region and region, and often put into restaurants and bars before being sold at grocery stores. That’s why beer buyers often consider where beer is made? The naming of the brand also needs to be appropriate for each locality.

Restaurants have participated in the craft beer craze. Excepting wine and local beers, craft beers are also worth mentioning on their menu.

In 2012, more than 400 new breweries were established, the total is more than 2,400 factories nationwide. In addition, 1,500 factories in the planning stage. Within one year, this figure is equivalent to the total number of independent breweries established since 1996. Also in 2012, 13 million cases of beer were produced, has increased of 71% since 2006. Obviously, craft beer is assessed highly. 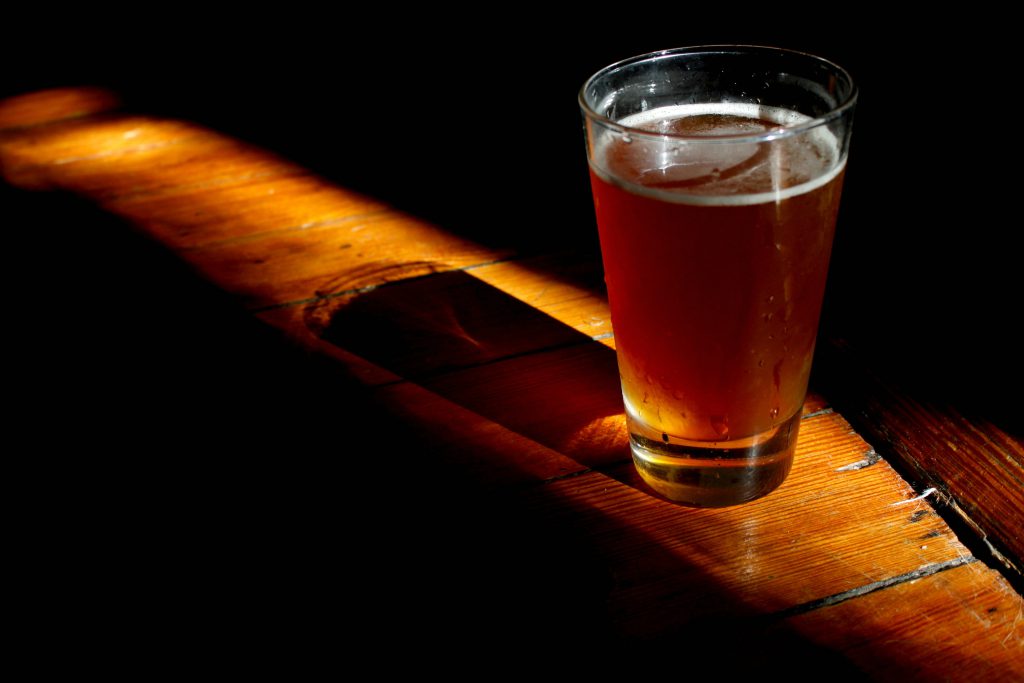 The efforts of “big beer company” deal with craft beer

Currently, the major beer companies are having strategies to deal with craft beer. MillerCoors responded to the release of Blue Mon and Anheuser – Busch InBev released Shock Top. The two companies have quickly dominated the specialty beer market. According to Business Insider: 2 million barrels of Blue Moon represent about 15% of the craft market share. Although the two types of beer are thought to be incomparable with “genuine” handmade beer products, it shows how big brewers anticipate the development of craft beer.

Big beer companies like AB-InBev have acquired craft brewers. In 2011, AB-InBev acquired Chicago’s Goose Island, causing a stir. Craft brewers often merge or resell by showing the possibility of increasing their production and distribution. But many loyal beer crafters are not happy with such venture companies.

Currently, there is a big change in the competition in the craft beer market. A number of large craft brewers expand their territory from local to major cities and potential beer markets. Lagunitas is opening several new facilities in Chicago, expected to be able to produce 1.7 million barrels a year. This could affect sales of craft beer brewers in Chicago because Lagunitas will offer a lower price for high quality products. 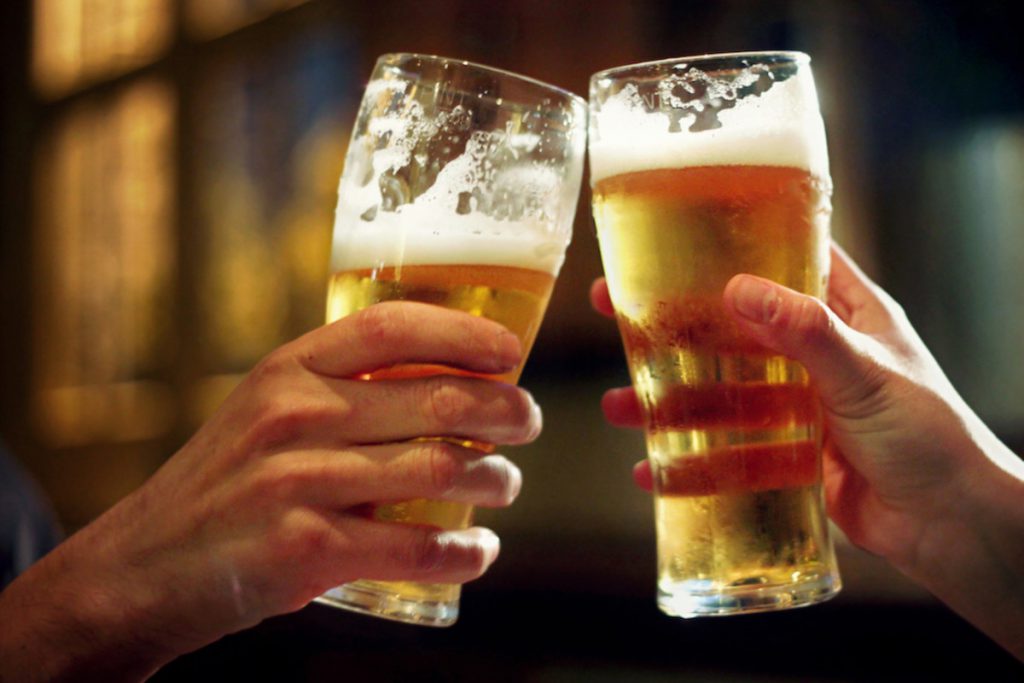 In the capitalist economy, this is good for consumers, because they will be offered a larger option within the range of prices. However, local craft brewers will face pressure to produce competing products with many other brands.

As a result, consumers have dozens of choices at the pub, many local craft breweries disappear. This will be the big beer companies’ opportunity.

According to Demeter: craft beer shapes the types commonly sold on the market, consumers often choose brands with a sustainable history such as IPA, or produce from wheat before favoring a new brand.