What secrets make a special color of craft beer?

One of the most unique things about craft beer that no other beer can do is the diverse and impressive color of the beer. The secret that makes this interesting thing is the malts used in the brewing process.

The color has an impact on the assessment of a product. The gorgeous color is always more attractive than ordinary color does. Also, the color of craft beer determines the ability to attract a customer to enjoy it.

Roasted malt is the key process to make beer color, the higher temperatures that malts are roasted, the darker color the beer color will be. This process is called Maillard application, or simply “color”. Here, craft brewers can determine the temperature of the roaster, thus they produce the desired beer colors. An interesting fact is that the roasting malt process can create the taste of bread, biscuits, etc. for beer. “Mashing” is a term used to refer to soaking malts after roasting and grinding it into hot water. Barley after being crushed will be soaked in water at a constant temperature and gradually decreased over time. The pH of malt-soaked water plays a crucial role in the color of craft beers later – the higher the pH, the darker the color.

Although not too affecting the color of the beer, the beer fermentation process provides persistent color for beer. The beer yeast when inoculated into the beer brewing barrel will bring the ability to hold the color longer for the beer. Some types of brewer’s yeast can even hold the color of beer for a long time from year to year. 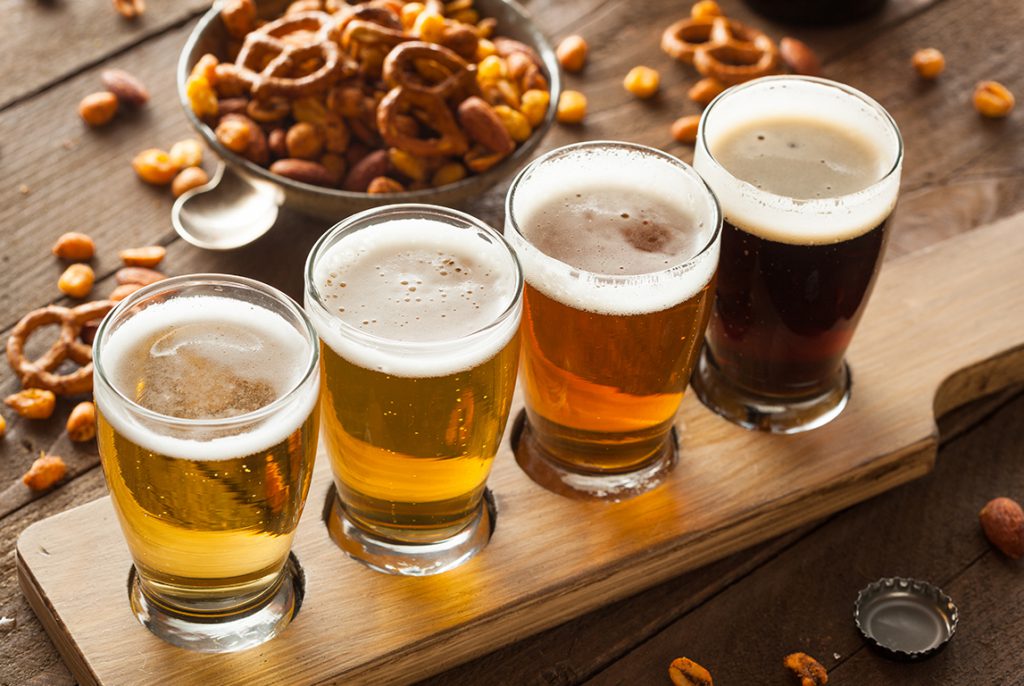 After going through fermentation, Beer will be filtered. This can be considered as the final stage in the craft beer production process, but it plays a very important role. The brewery may not filter or slightly filter the beer after cooking, resulting in a slightly translucent or clear color after being brewed. Beer filtration can significantly reduce the color and clarity of beer.

Another question arises when talking about the color of beer. There are many people who think that the darker the color of beer, the higher its concentration. The answer is actually not, beer color does not affect the concentration. The evidence is that some beers are pale yellow but have an ABV alcohol content index of 8-9% and some beers are dark brown but the alcohol content is very low, only 3-4%. 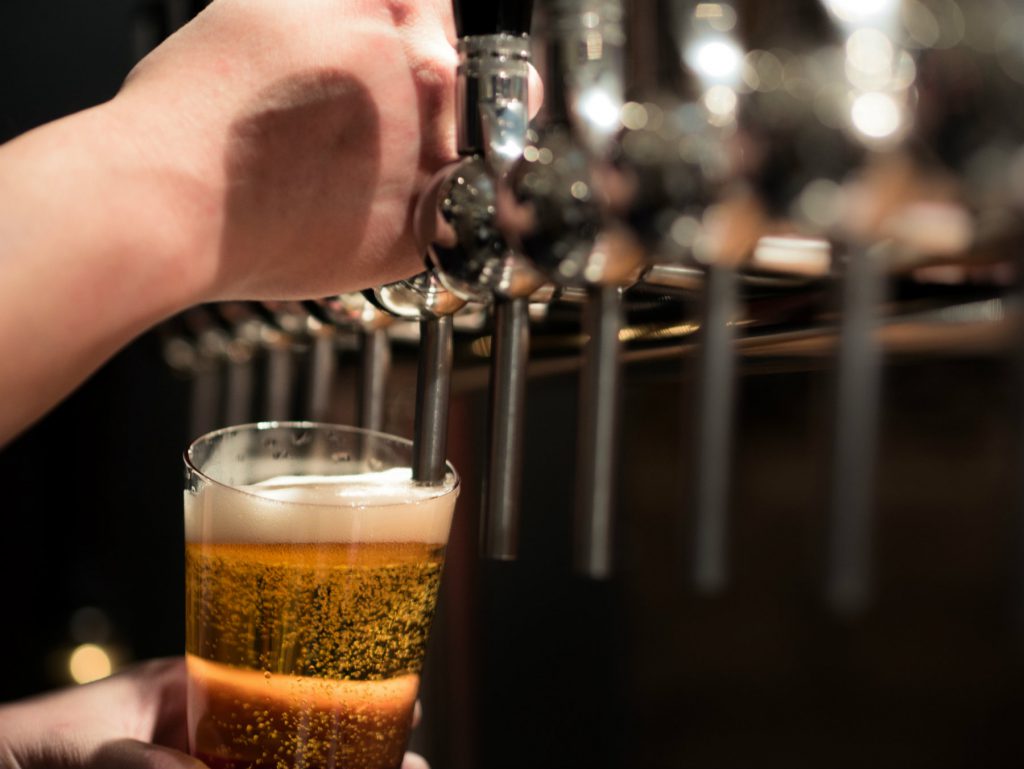 To have the delicious craft beer with the color of gold, amber, earth brown or dark black that we are enjoying today, the brewers have been testing and selecting. The best ingredients to create beer lines are not only fresh in taste but also new in form.